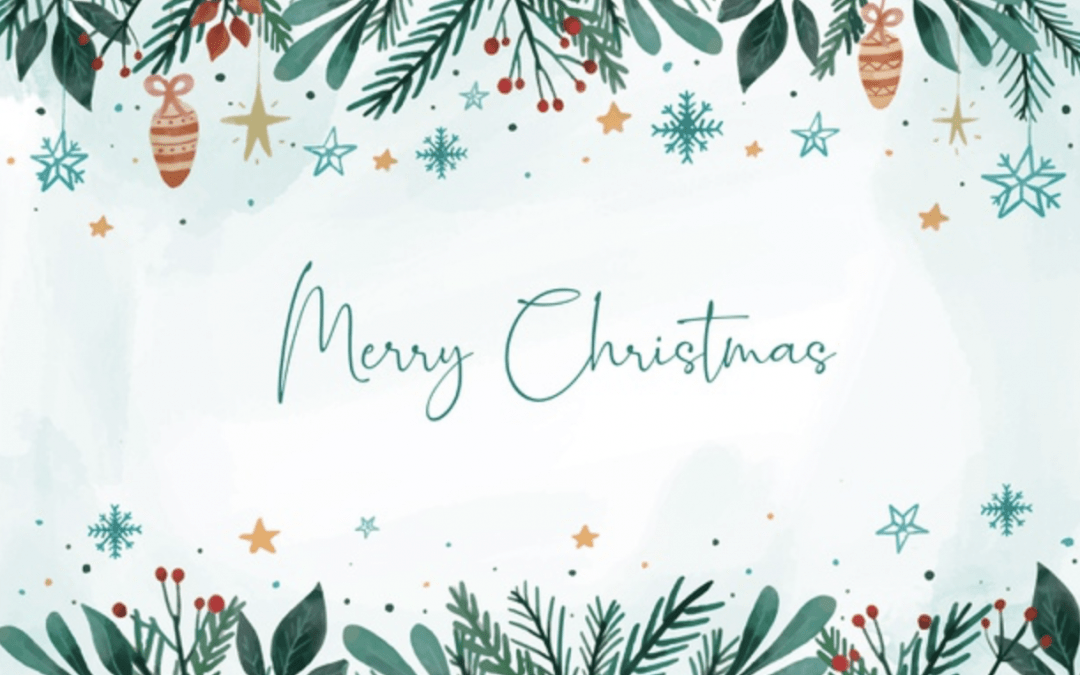 2020 has been like no other year in education with so many staff going above and beyond their duties. Take time to relax and an enjoy a well-earned rest. Here is a list of Christmas films both new and some classics to keep you entertained and get you in the festive mood this Christmas.

Only those who appreciate goofy family-friendly slapstick need enlist to The War with Grandpa. Set over the Christmas holiday, the comedy gives Robert De Niro, Christopher Walken, Jane Seymour, and so many more full rein to go wild on-screen. About a kid who isn’t okay with his gramps laying claim to his bedroom.

In a sort of Plus One meets Office Christmas Party, Emma Roberts and Luke Bracey join romantic forces as Sloane and Jackson, a pair of singles who agree to be each other’s plus one to every holiday party. As traditional rom-com predictability would have it, the two strangers end up falling for one another and in turn complicating their singledom ethos.

David E. Talbert, the writer-director behind holly-jolly comedies including Almost Christmas and El Camino Christmas, is forging into musical territory with Jingle Jangle, his second Netflix project. A tale about a Cobbleton toymaker, played by Forest Whitaker, who needs a miracle. The film has massive star power behind it with Hugh Bonneville, Anika Noni Rose, and Keegan-Michael Key also starring, and John Legend serving as a producer

Vanessa Hudgens is quickly becoming a twinkling fixture in Netflix’s holiday slate. With 2018’s Princess Switch, last year’s Knight Before Christmas, and this year’s switcheroo sequel, the streaming platform may have found its holiday star. In part two of the royal Prince and the Pauper remake, Stacy, a baker-turned-princess from Chicago, and Lady Margaret, the heiress to the Montenaro throne (both played by Hudgens), pull another life swap.

Hey, Grey’s fans, Debbie Allen, who plays Dr. Catherine Fox on the long-running ABC scrubs drama, has a Christmas surprise we think you’re going to like. She’s directing a musical starring none other than national treasure Dolly Parton. Featuring 12 new songs and hairdos as close as to heaven as hairdos can get, Christmas on the Square is the companion piece to Parton’s Holly Dolly Christmas album. As for the movie, we’re expecting a gender-switched take on A Christmas Carol—with a Dolly twist, of course.

Christmas wouldn’t be Christmas without Hallmark’s onslaught of red-and-green revelry, so we have to highlight at least one of its 40 offerings. As Hallmark promised in July, the network is committed to shaking up its predominantly white and straight film fare like a snow globe. Making good on its promise—if only by making baby steps—we have The Christmas House, a romance starring Mean Girls’ Jonathan Bennet as one half of a gay couple who are trying to adopt.

Chris Columbus, who may as well be known as the maestro of merry nostalgia—he’s behind beloved favourites like Home Alone, Home Alone 2, and Stepmom—takes over the director’s chair for subsequent chapters in Netflix’s Christmas Chronicles. Starring the hottest Mr. and Mrs. Claus duo since … ever, the second instalment sees Kurt Russell and Goldie Hawn reunite with Darby Camp, who plays the now-teenage Kate Pierce, for another magical adventure.

Kristen Stewart and Mackenzie Davis team up for a festive rom-com about going home, coming out, and popping the question. It comes from actress-turned-helmer Clea DuVall (Veep, The Handmaid’s Tale), who said that writing and directing the film was a “great opportunity to tell a universal story from a new perspective.” The story being meeting your partner’s family for the first time over Christmas, and the fresh POV being a holiday narrative told through the lens of a queer woman. Dan Levy, Alison Brie, and Aubrey Plaza have parts in what will hopefully be one of the best gifts of 2020.

Emilia Clarke stars as Kate, who works as an elf at a year-round-holiday shop. Kate faces an endless streak of bad luck and poor decision-making until she meets Tom, a kind-hearted man with a mysterious past who challenges her cynical world view. It seems like nothing can keep this mismatched couple together, but sometimes you gotta listen to your heart… and you gotta have faith.

Lovers Brad and Kate plan to go on a vacation to Fiji to spend the holidays. However, when their vacation plan is foiled, they are forced to visit all four of their divorced parents for Christmas.

Paul, a primary school teacher, is asked to produce the year’s nativity play. Hilarity ensues when Paul lies to his opponent that a Hollywood producer will be turning the play into a movie. Don’t stop at the first movie however, there are 3 more movies to watch.

Eight-year-old Kevin is accidentally left behind when his family leaves for France. At first, he is happy to be in charge, but when thieves try to break into his home, he tries to put up a fight. This all-time favourite and Christmas classic have 4 sequel movies to enjoy.

Two girls from different countries swap homes for the holidays to get away from their relationship issues. However, their lives change unexpectedly when they meet and fall in love with two local guys.

Eight London couples try to deal with their relationships in different ways. Their tryst with love makes them discover how complicated relationships can be. This all-time Christmas Classic is the gift that keeps on giving.

Similar story line/ setting as Love Actually this all-star cast focuses on People from different walks of life get their lives intertwined when they embark on a quest to find happiness on New Year’s Eve.

These are just a few of the many Christmas films out there, please share with us what you have been and will be watching this Christmas to help inspire others.