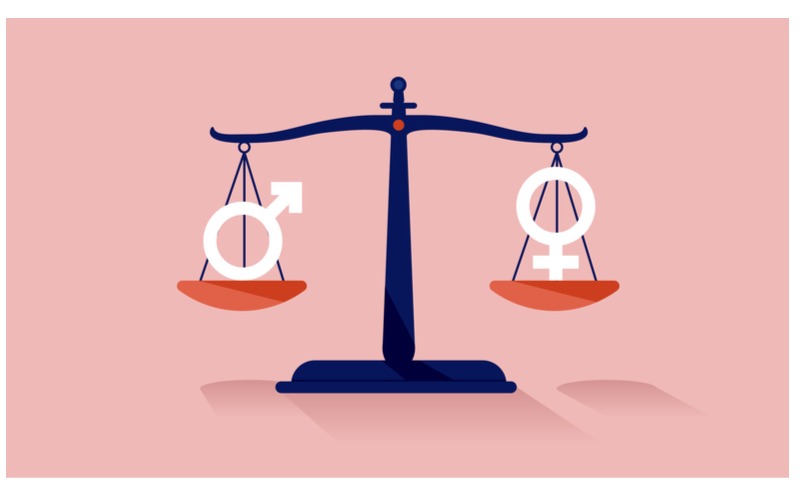 Sexism in schools: the rise of Andrew Tate.

Why has sexism in schools become so relevant now?

Did you know that schools have reported an increase in sexism, sexual abuse and hatred towards girls? In addition, are you aware of the recent Ofsted report? The report found issues of sexism and abuse, including a reluctance amongst pupils to report these issues to teachers. You can read more about the  Ofsted report by clicking here.

Do you know who Andrew Tate is and what he has to do with it?

For those who do not know, Andrew Tate is an American British online star who was a contestant on the 2016 British Big Brother series. However, he was asked to leave after 6 days due to his sexist behaviour. News reports suggest that he has no remorse and makes it clear that he describes himself as a woman hater. He is alleged to glorify ultra-masculine behaviour, woman hating and sexism amidst a luxurious lifestyle.

As a social media influencer, he has posted many videos around these behaviours. Furthermore, his online reach has meant many school pupils have had access to his posts. You may not realise that most of his posts centre on normalising and glorifying sexism. The effect has led to a large following and emulation of his behaviour. Fortunately, this has led to some social media platforms banning him. Recently, he was arrested for alleged human trafficking and rape.

The problem of sexism in schools

Firstly, you may not be aware that Andrew Tate’s has been able to feed videos through to TikTok and Instagram etc., which have allegedly used algorithms. You may be  concerned to learn that this has increased his reach to boys and young men. Sadly, they have been designed to manipulate the viewer and has resulted in mass admiration for him, a role model for boys and young men. I am sure that many parents have no idea what comes through their children’s feed on social media. Also, I am sure you will agree that it’s difficult to monitor what a child views. As a result, schools have reported an increase in sexism and abuse that targets girls in schools.

What teachers need to do about sexism in schools

The most important thing you can do as a teacher, is to start talking about it. You can point out that Andrew Tate’s videos are examples of manipulation that social media can cause. They deliberately post reactive content so more people view and share his posts. You can as a teachers, encourage pupils to promote self-censorship. Also, teachers can suggest that pupils do not have to agree with what they see online. Instead encourage pupils to think first and be mindful of what they post, comment on or share. You can increase discussion around sexism and reinforce alternative positive role models e.g., Marcus Rashford. Also, remember to always follow your school’s safeguarding policy and know the relevant procedures to be followed.

Apprentice of the Year