The Equality Act 2010 and teaching 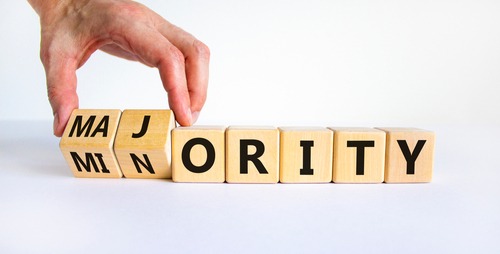 The government has recently released ‘Inclusive Britain: government response to the Commission on Race and Ethnic Disparities’, following findings of the Sewell report in March 2021.

Education and schools are addressed within the report in notably two areas: the history curriculum and guidance on hair and school uniform.

The government’s statement also addresses aspects of hair and school uniform, following several legal cases such as that of pupil Ruby Williams versus Urswick School, whereby the school asked for guidance around the matter as none seemed to exist from the DfE. The government has acknowledged that some school policies especially pertaining to uniform may “indirectly discriminate against black pupils”. One of the issues has been around afro hair whereby pupils faced discrimination and, in some case, led to them being excluded. Other issues have centred around some pupils wanting to wear longer skirts due to religious reasons. The government reiterated that “Any [school] uniform requirement which is not appropriate, reasonable or necessary and which puts black children at a particular disadvantage could constitute indirect discrimination.”

Further to this, some suggest that having different uniforms for boys and girls, without the choice of a gender-neutral version, may constitute sex discrimination under the Equality Act.

The Equality Act 2010, applies to all aspects of school life in terms of how the school treats pupils, including school policies, to ensure individuals or groups of people are not put at a disadvantage under several protective factors under the Act, which are: their disability, race, sex, gender reassignment, sexual orientation, pregnancy and maternity, religion or belief. To read more about DfE guidance click here

Our part 2 of the latest news will provide 10 teaching tips for promoting equality and diversity in the classroom.

Apprentice of the Year